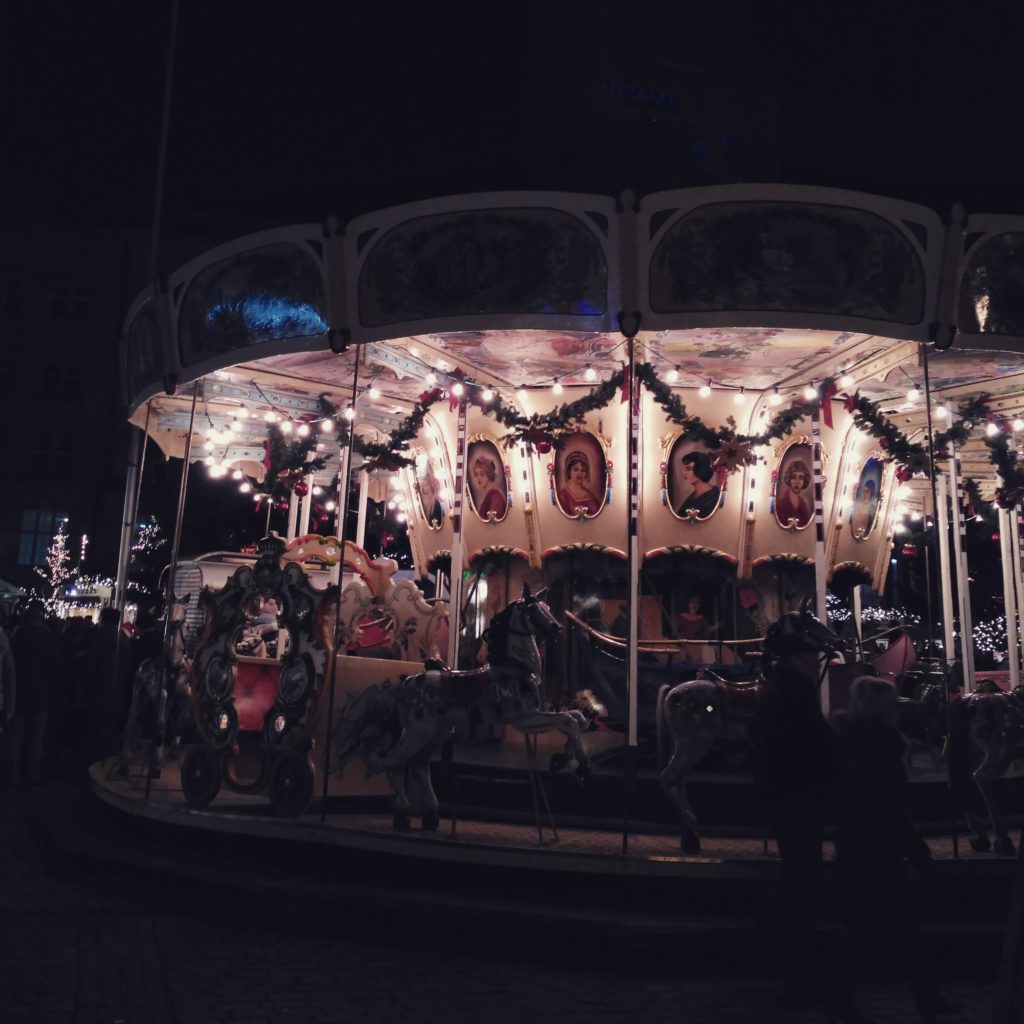 I thought I was very organised this year, when I started putting together little gift parcels for Australian family in November. How merrily I selected little chocolates and decorations, how relaxed I felt. How smugly I sat down the other day to write out the list of remaining gifts to buy and things to do, certain it would be a short list, easily achieved in the week work wraps up, a couple of pre-Christmas playdates had been scheduled, and family arrive for a visit. Obviously it transpired we had nothing for 95% of the family and I hadn’t thought about the groceries needed for an impending weekend of festivities (nor figured out the logistics of shops being closed next week, but one thing at a time) and, frankly, we are not terribly organised at all.

That, however, seems to be how it goes. December is a whirl of madness, soaked in sugar and hot alcohol, the last, desperate dash to the end of the year. It is always like this. There is never a Christmas that appears slowly and steadily, with ample time to get everything done. We just slam headfirst into it, a wall of food and alcohol and frantic consumerism, a time of tremendous stress and merriment.

I have managed four Christmas market visits this year: one to a little Dorf markt nearby for a Glühwein and to spend most of my time trying to help both kids make Stockbrot which ended up being charred dough on the end of a stick they lost interest in when it became apparent you could climb into the fire engine. It ended with a pony ride and a superb toddler meltdown, but the Christmas cheer was there. I got another Glühwein down the hatch at a small pop-up market in my old neighbourhood, which was becoming unbearably full as we left. Last weekend, I met a friend for a drink at the markets in the city and, can I confess something? It was awful. Not the drink with my friend – no, that was brilliant, the very reason markets are brilliant. But the sheer amount of people was awful: there were times the crowd was stagnant, an immovable mass of humanity, queueing for Wurst and Poffertjes, or just stopping suddenly to look at something, jamming hundreds of people with their bags and prams and kids. It didn’t help that it was arschkalt and one’s hot drink cooled within seconds, the jostle to get back in line for another absolutely not worth it. For the first time, the markets lost a touch of their shine – the entire exercise made me grumpy, which is not the point at all. We ended up finding a smaller, far less attractive market up the top end of the city that was (understandably) empty and sitting down until it got too cold. A new personal rule was born: Christmas markets are only for visiting at 9am on a Monday morning.

I broke that rule last night, of course. My brother and his girlfriend are in town for what is becoming almost an annual tradition: a handful of days spent together before Christmas, and an awful lot of Glühwein consumed. It was a bold move, heading to the busiest markets on the final Saturday night of the year, two days out from Heiliger Abend. But by a sprinkle of Christmas magic, we got a table metres from the bar, in the toastiest Glühwein Hütte of them all, and there we stood until closing time. The markets regained their shine.

Meanwhile, I think I am getting to the bottom of why parts of Germany are visited by der Weihnachtsmann and why other parts (most, really) are visited by das Christkind, but more than that, when it all started and what was lost or gained as the relentless waves of history rolled on. Our Christmas this year will be a real Mischung of German and Australian traditions to spread out the gift-giving and work around the toddler nap. If there is one thing my research this month has taught me, it is that German Christmas traditions vary so very much and there is plenty of room to move (although, despite the fact entirely different figures bring their presents, and some kids only get gifts from the figure and some get gifts from the figure and the family, our decision to have Santa come early this year, like he does in Australia, has raised some brows). My goodness, the conversations I have had, in all seriousness, with adults, about Santa’s schedule have driven me up the wall.

But Christmas is – and I think this is where its real beauty lies – whatever you want it to be, and this is never more true than when you’re trying to blend two cultures. We’ll drink some champagne with our visiting Aussie family today, and eat a roast chook and some Rotkohl. The kids will wake up to Santa’s presents in pillow cases tomorrow, then eat fondue and do family Bescherung at Oma and Opa’s in the afternoon. In the years it come it will change again, but the schedule for this year is set. We blend and weave, nip and tuck, and the waves of history roll on.

Have yourselves a merry little Christmas and may your days be merry and bright.

Remember What Was & Who Went Before 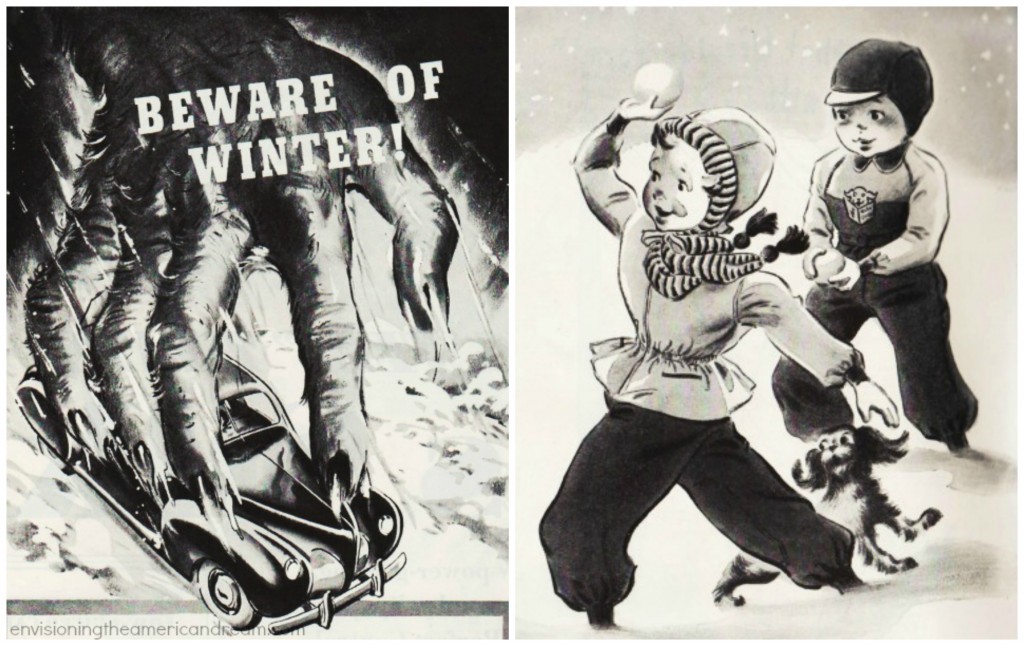 On Dressing for Colder Climes 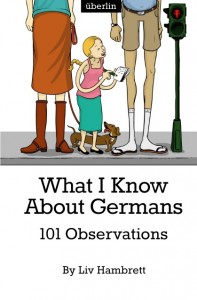